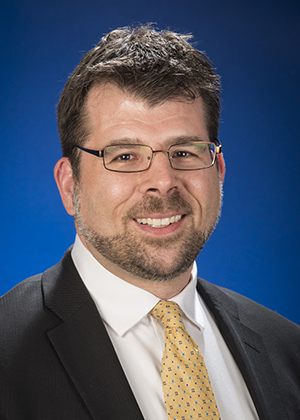 Director of Planning and Strategy

Michael A. Keenan is the director of planning and strategy for the Port of Los Angeles, the nation’s leading container port and an economic powerhouse. The Port of Los Angeles powers the regional trade and goods movement industries, handling over twenty percent of the container cargo that enters the United States each year. Also credited as Port economist, Keenan tracks the Port’s regional, state, national and international contributions to market share, trade value, and tax revenue -- all of which wield tremendous economic impact.

Keenan joined the Port in 2005 as a harbor planning and economic analyst with the Port’s Planning and Research Division, where he worked on data analysis and research projects for the Port, including overseeing the Port's long- and short-term cargo demand forecasts.

Before joining the Port, Keenan worked as a consultant with the Los Angeles economic consulting firm Econ One Research, Inc. for 11 years.

Keenan has a bachelor's degree in economics from Stanford University. He is a member of the Southern California Leadership Network and American Planning Association.