Home / about / leadership
Back

Eric Garcetti is the 42nd Mayor of Los Angeles, the largest city in the state of California, spanning 469.1 square miles. Los Angeles is the second largest city in the United States and has a multi-ethnic population of approximately 4 million. It is truly a world-class city that offers a diversified economy and an unparalleled quality of life. Los Angeles continues to maintain its position as an economic powerhouse, the entertainment capital of the world, and a major trendsetter in virtually every field of human endeavor.

Los Angeles is a charter city and is governed by a Mayor and City Council. The City Council serves full time and has 15 members elected by district for four-year terms. Boards of Commissioners, appointed by the Mayor and confirmed by the City Council, oversee several of the City’s departments and bureaus.

Mayor Garcetti was elected on May 21, 2013 and sworn into office on July 1, 2013. Mayor Garcetti appointed Gene Seroka as the executive director of the Port of Los Angeles on May 27, 2014, after his unprecedented effort to assess all departments and require all department heads to reapply for their positions.

Los Angeles Board of Harbor Commissioners 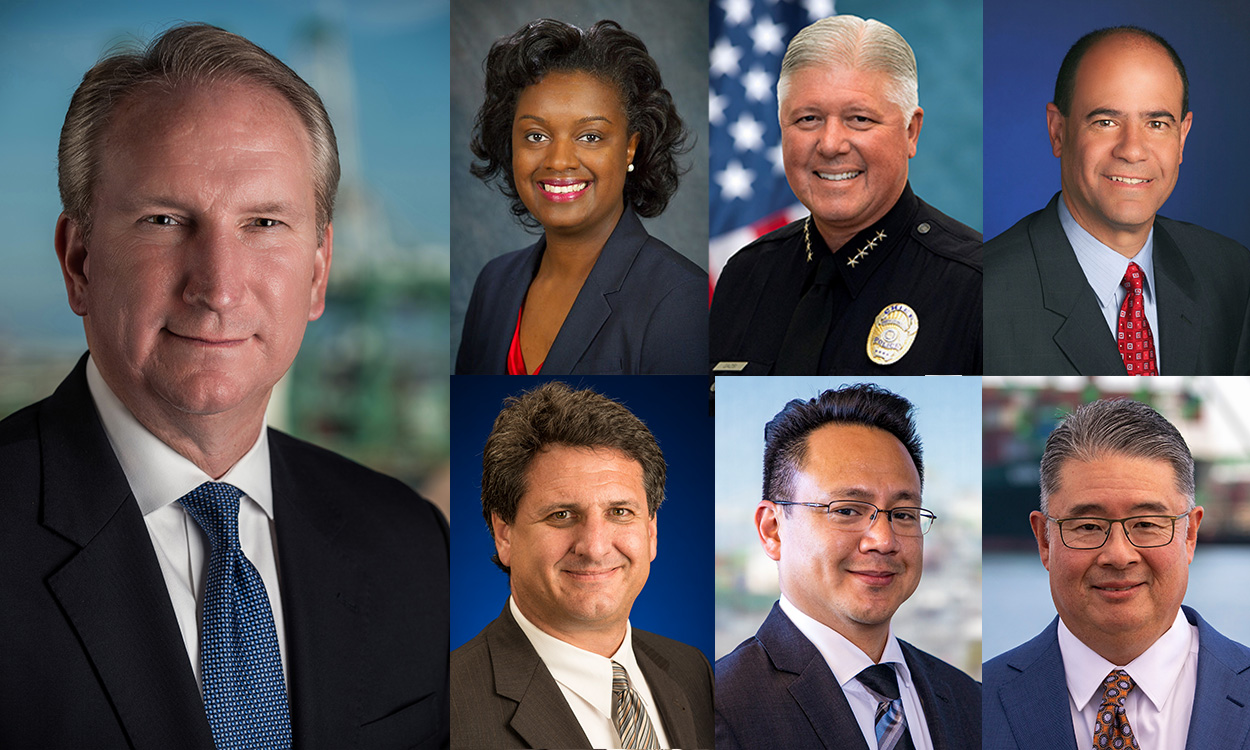