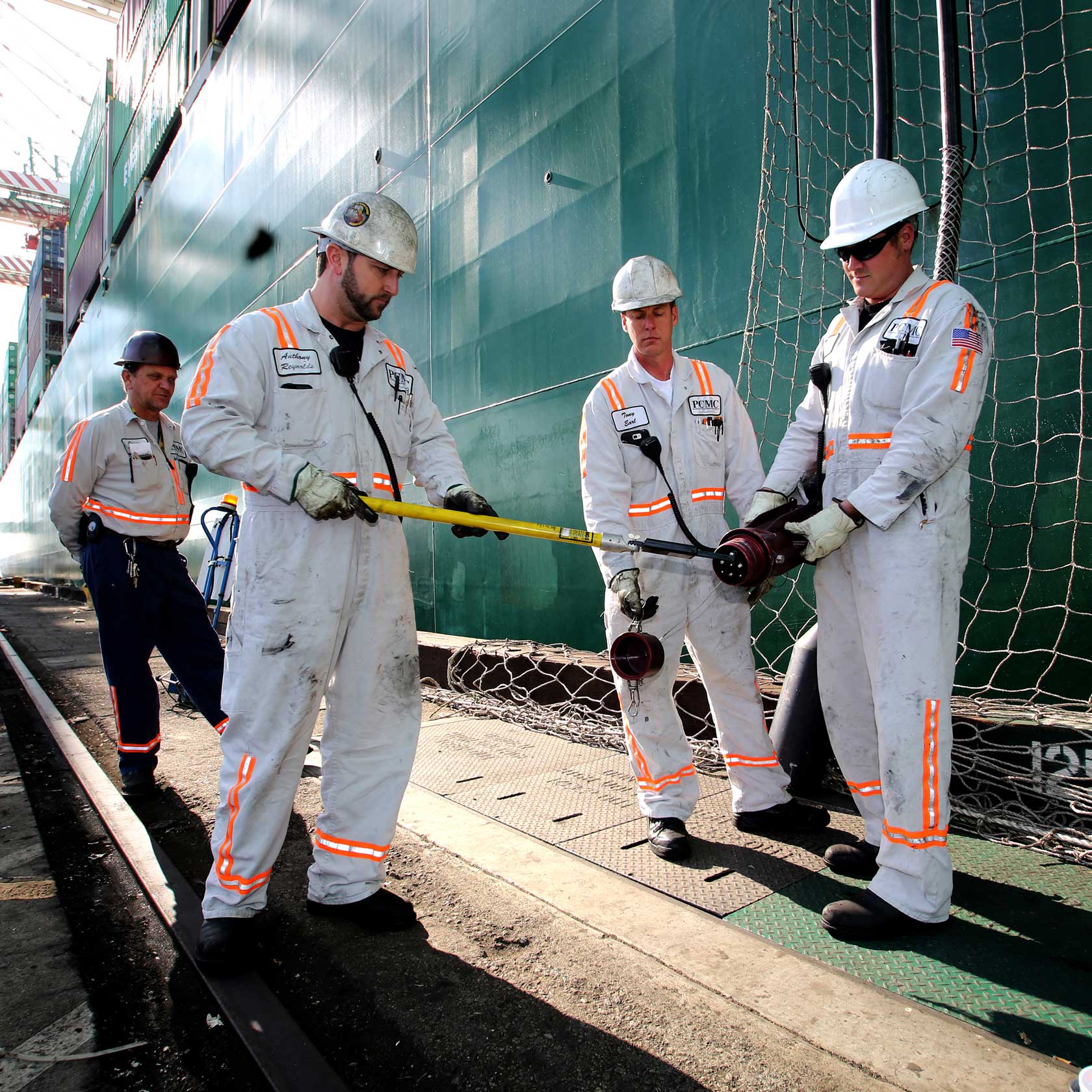 Alternative Maritime Power® (AMP®) is a unique air quality program that focuses on reducing emissions from container vessels docked at the Port of Los Angeles. Instead of running on diesel power while at berth, AMP-equipped ships “plug in” to shore side electrical power – literally an alternative power source for oceangoing vessels. While the name AMP is exclusive to the Port of Los Angeles, the process is also referred to shore or shoreside power, cold ironing, or High Voltage Shore Connection (HVSC) Systems at other ports.

On June 21, 2004, the Port of Los Angeles and China Shipping Container Line announced the opening of the West Basin Container Terminal at Berth 100, the first container terminal in the world to use Alternative Maritime Power. Nearly two months later on August 9, 2004, the Port welcomed the world’s first container vessel to be built with AMP specifications already in mind, shipping line NYK’s NYK Atlas.

The California Air Resources Board (CARB) adopted a regulation in December 2007 to reduce emissions from diesel auxiliary engines on ships while at-berth for container, cruise, and refrigerated cargo (reefer) vessels. The regulation requires that auxiliary diesel engines are shut down (i.e., instead use grid-based power) for specified percentages of fleet visits. In addition, the fleet’s at-berth auxiliary engine power generation (kW-hrs) must be reduced by the same percentages. As an alternative, vessel operators may employ any combination of technologies to achieve equivalent reductions.

In 2014, vessel operators relying on shore power were required to shut down their auxiliary engines at-berth for 50% of the fleet’s vessel visits and also reduce their onboard auxiliary engine power generation by 50%. The specified percentages increased to 70% in 2017 and 80% in 2020. For vessel operators choosing the emission reduction equivalency alternative, the regulation required a 10% reduction in OGV hotelling emissions in 2010 increasing in stringency to an 80% reduction in 2020.

In August 2020, CARB adopted a new regulation, which will supersede the existing regulation in 2023, to achieve further emissions reductions from vessels at-berth. The updated regulation adds roll-on/roll-off vehicle carriers and tanker vessels to the existing vessel categories regulated under the 2007 regulation. In addition, by 2023, all container, cruise, and reefer vessels will be required to use grid-based power or another CARB-approved emission control technology while at-berth. Auto carriers and liquid bulk vessels will be required to comply with the regulation starting in 2025. More information on the At Berth Regulation can be found on the CARB website. 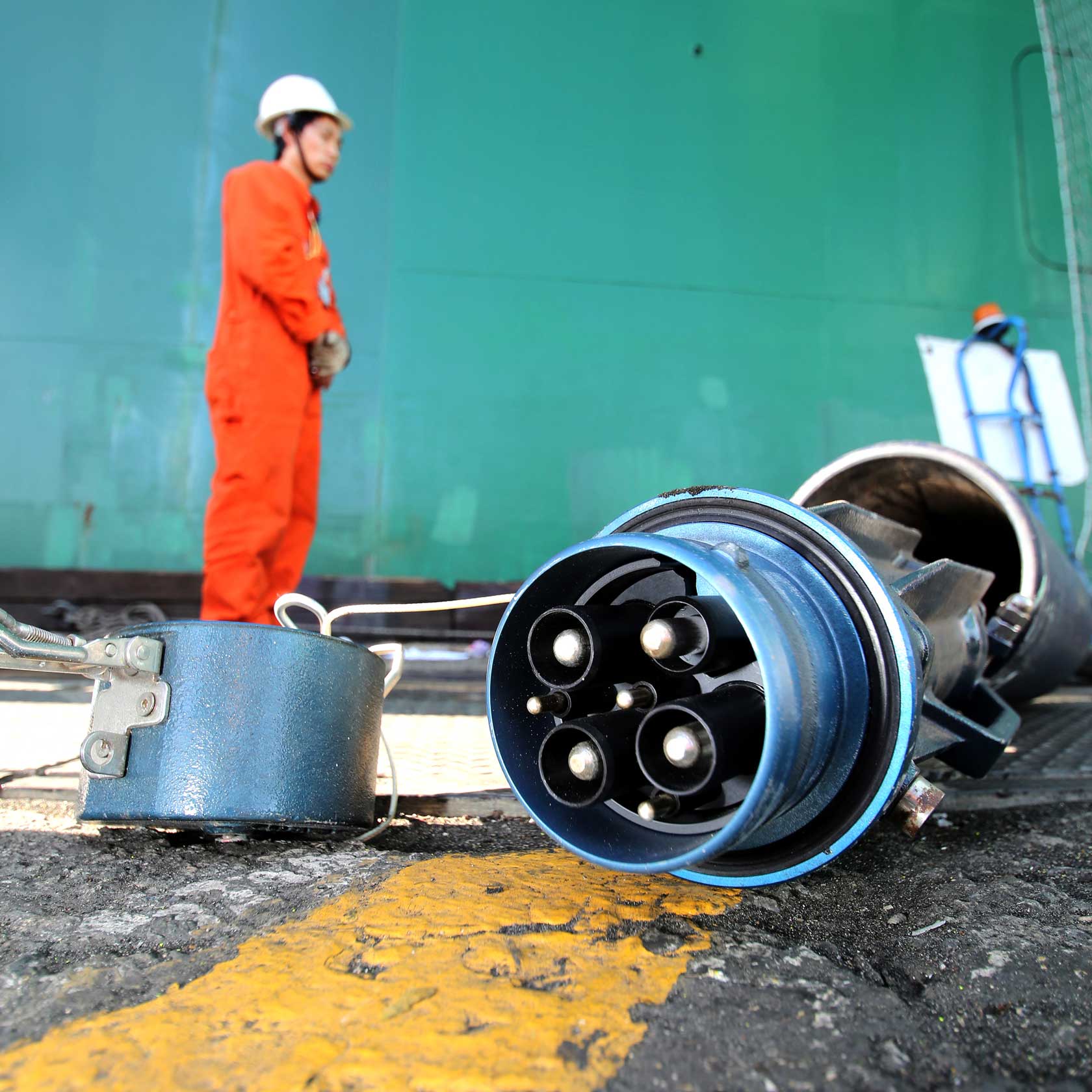