Yusen Terminals LLC. (YTI), a company jointly owned by Nippon Yusen Kabushiki Kaisha and Macquarie Infrastructure Partners III, operates marine cargo terminals and provides stevedore and terminal services to container shipping lines. YTI has been a Port of Los Angeles tenant since 1991. YTI is also involved in operations for ONE at OICT in the Port of Oakland. 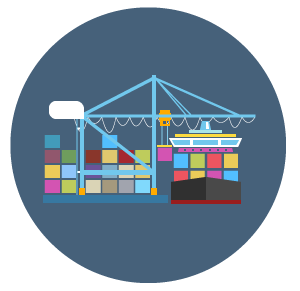 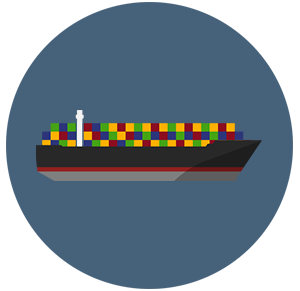 
Construction began in 2015 for a berth-improvement project for YTI at Berths 214-220. The project consists of upgrading wharves, and backland infrastructure within the terminal’s existing footprint to enhance YTI’s ability to service the biggest ships in the trans-Pacific trade lanes. The improvements include upgrading Berths 214-216 to a -53-foot depth and Berths 217-220 to a -47-foot depth, and improving the wharves to make way for a total of 14 post-Panamax container cranes. The project included one additional loading track in the on-dock rail yard and installed four new AMP® connections. The Port’s total investment is approximately $67 million, and YTI estimates investing more than $60 million in support of the project. Construction was completed in 2017. 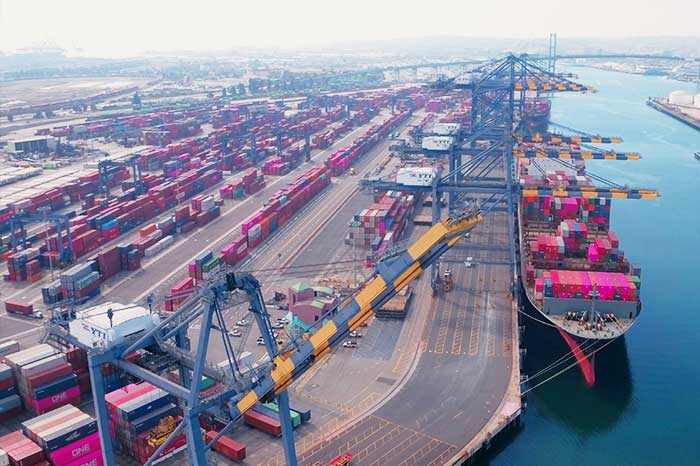