Home / about / history / los angeles harbor communities
Back
Many government leaders, businessmen and local visionaries have been credited over the century with helping make the Los Angeles Harbor the largest cargo gateway into North America. But each of the Los Angeles Harbor communities – San Pedro, Wilmington, and Terminal Island – are also part of that history, steeped in a rich past and unique beginnings that helped shape these communities and the harbor that we know today. 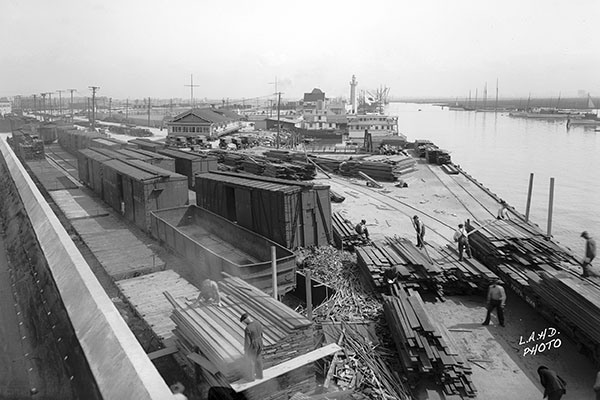 The first official documentation of the harbor was by Portuguese explorer Juan Rodriguez Cabrillo, who on October 8, 1542, came across a marshland and natural harbor at the northwest end of San Pedro Bay. After observing smoke rising from a hillside encampment of Native American hunters, he named the area Bahia de Los Fumas or “Bay of Smokes.”

The harbor area remained desolate until 1769, when Spanish officials and missionaries set their sights on colonizing the U.S. West Coast. This led to the first commercial ventures in San Pedro in the mid-1800s.

Soon after, the City of Los Angeles and the harbor area experienced rapid population growth. City leaders also began to recognize the Port’s potential for growth, and on December 9, 1907, created its first Board of Harbor Commissioners to oversee the now-official Port of Los Angeles. 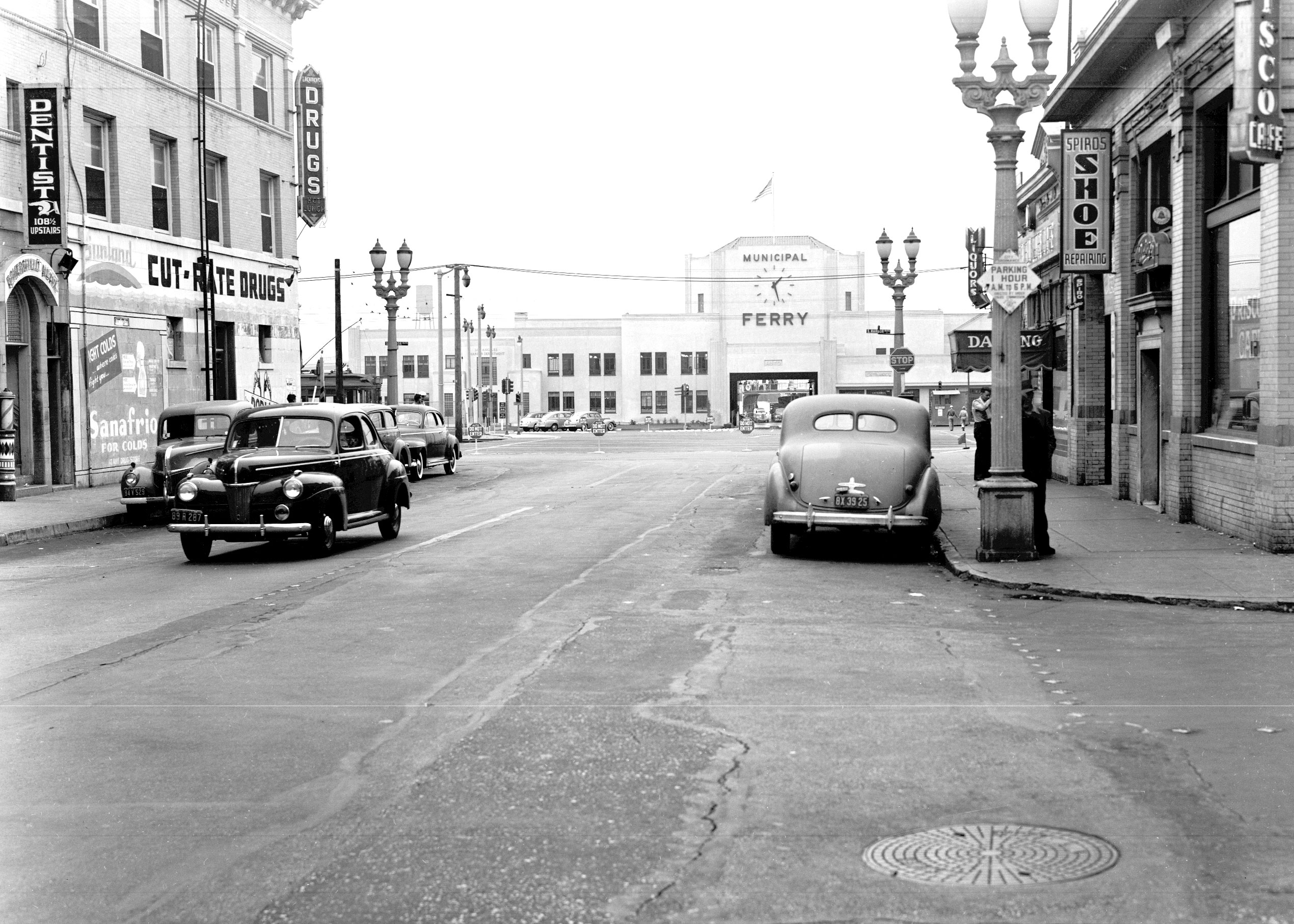 The beginnings of San Pedro date back to the days when the area was used as a trading post by Spanish missionary monks from Mission San Gabriel Arcángel, who greeted ships at the water's edge that came carrying provisions from Spain.

The first American trading ship to call at San Pedro was the Lelia Byrd in 1805. At that time, it was illegal to conduct business with any country but Spain. But because of the distance from the mother country and lack of regulation enforcement, trade with other countries thrived. By 1822, an independent Mexican government lifted the Spanish restrictions on trade, which led to a surge of settlements and commercial ventures in San Pedro. By the time California joined the Union in 1848, business in the San Pedro harbor was flourishing.

Recognized for playing a critical role in San Pedro’s development was Stephen M. White, also called the “Savior of the Bay.”  A senator from California, he pushed through legislation that led Congress to declare the San Pedro Bay as the official port for Los Angeles in 1897. 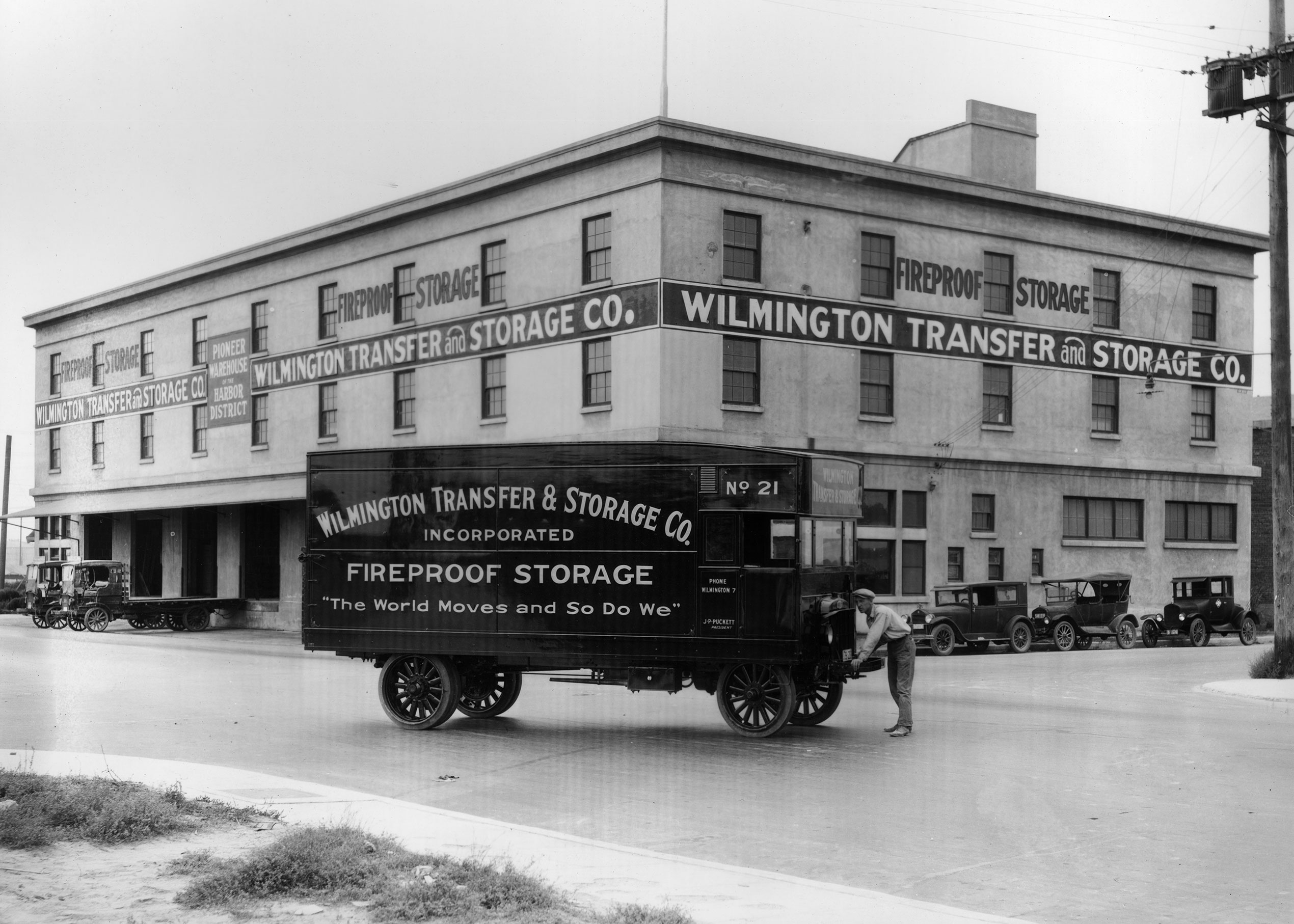 Phineas Banning was one of the founders of Wilmington, which was named after his birthplace in Delaware. Nicknamed the “Father of Los Angeles Harbor,” Banning left his home in Delaware at age 21 to “Go West” and make a new life for himself. On his arrival in Los Angeles, he soon entered the freight business and made his first fortune staging routes from various locations to the harbor.

In the late 1860s Banning realized that for the Los Angeles Harbor to become a center of commerce, construction of a railroad and a breakwater would be needed, as well as dredging of the harbor to accommodate large ships. In 1869, construction was completed on the Los Angeles and San Pedro Railroad, Southern California's first railroad. In 1871, Congress voted an appropriation for construction of a rock jetty, and in that same year, Banning greatly improved shipping when he dredged the channel to Wilmington to a depth of 10 feet. Banning later was involved in obtaining the approval and funding to officially create the Port of Los Angeles. 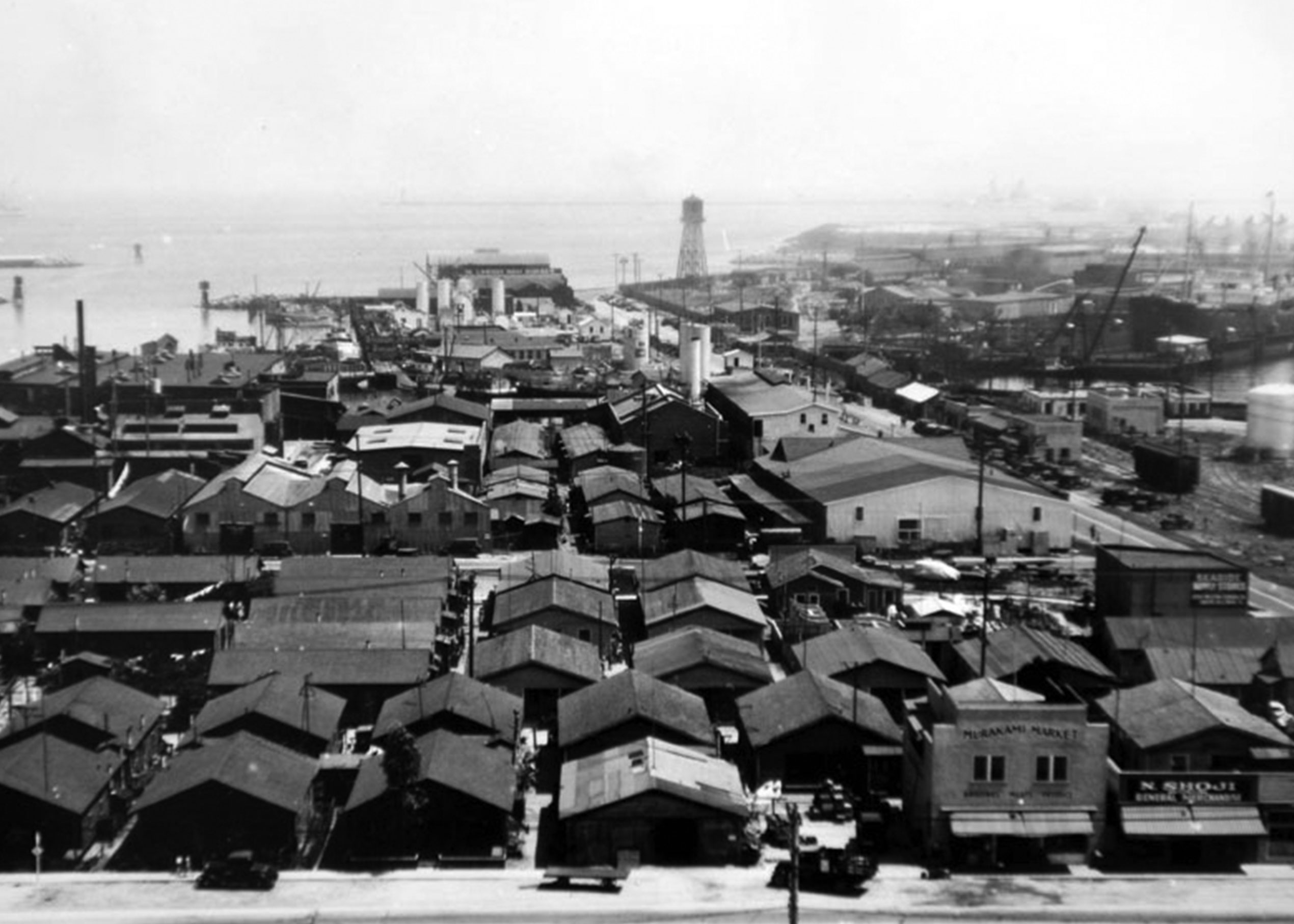 During the early 20th century, Terminal Island was home to approximately 3,000 Japanese-Americans who earned their livelihood catching and cleaning fish. Known as “Terminal Islanders,” residents of this community were originally from the Wakayama Prefecture in Japan, and they retained their language and customs after emigrating to Los Angeles Harbor.

After the Japanese attack on Pearl Harbor and America’s subsequent entry into World War II, the entire Terminal Island community was relocated to internment camps.  But its residents never forgot their beloved Terminal Island village.

Today, the Terminal Islanders Club, a group of former residents and their descendants, preserve the history and friendships of this lost community. In 2002, the Port of Los Angeles dedicated the Terminal Island Memorial Monument to honor its Japanese fishing village residents. More recently in 2018, the Los Angeles Maritime Museum unveiled Tāminaru, an exhibit guest-curated by author Naomi Hirahara that offers a closer look at this lost community.