What are invasive species? 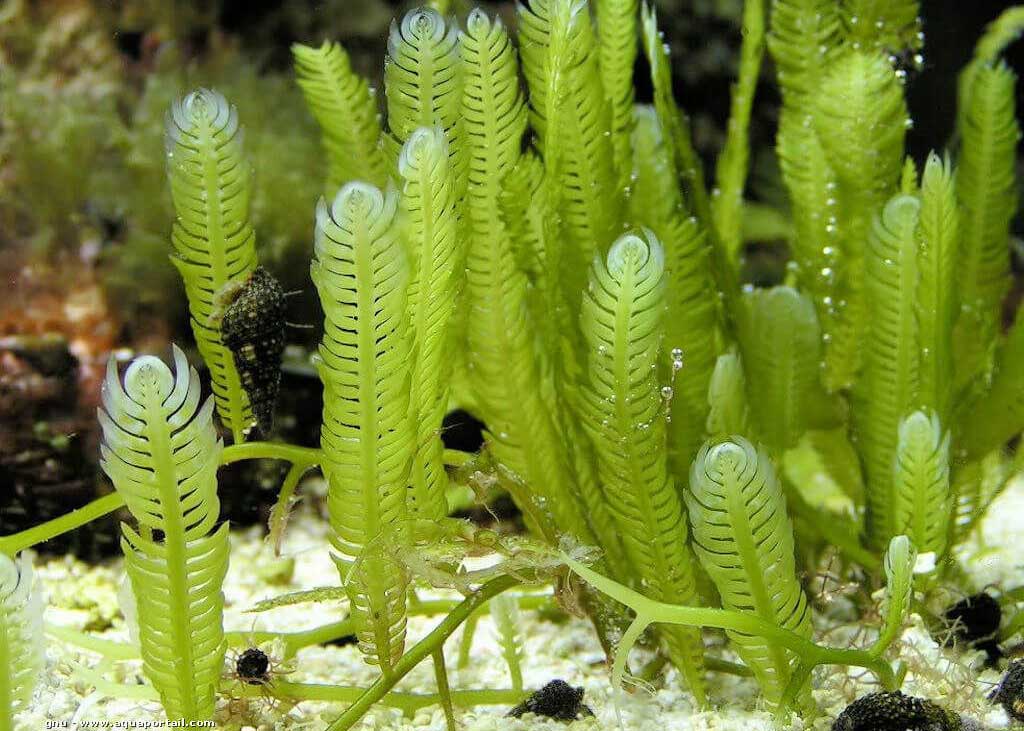 Invasive species are organisms that do not naturally occur in an area. They may also be referred to as "non-indigenous," but generally, the term "invasive" refers to species which have a potential to disrupt an ecosystem by outcompeting the naturally occurring organisms and altering the balance established by populations in a certain geographic region. Invasive species have caused major environmental and economic damage in many areas throughout the United States. Examples are zebra mussels (fresh water, Great Lakes) and Chinese mitten crabs (San Francisco Bay-Delta), which can severely clog intake pipes for water systems. An invasive alga, Caulerpa toxifola, has carpeted large areas of the Mediterranean Sea bottom and caused significant damage to the entire habitat and the fishing industry.Caulerpa taxifolia is also a potentially major threat to the southern California marine environment. Caulerpa was previously sold as a decorative plant in aquaria and can spread rapidly by fragmentation when aquaria are dumped. Two outbreaks in the early 2000s were successfully squelched after a large mobilization of resources by a consortium of public agencies and the private sector. The Port of Los Angeles is required to survey for Caulerpa before and after any water disturbing construction activities. Caulerpa has never been identified in Los Angeles Harbor.

Where do invasive species come from?

The shipping industry has the potential to inadvertently bring invasive species to ports through various means. Organisms become “hitchhikers” on ships by being carried in ballast water, attaching to vessel hulls and anchor chains on ships. Usually, the risk of a given species disrupting an ecosystem is related to the similarity of oceanographic conditions between the origin and destination environments. The new species may not be naturally regulated by predation or other means and can become dominant.

In San Pedro Bay, about 20-25% of the species identified are not found naturally in the area. While we are fortunate that none have dominated here, problems can occur in ports where oceanographic conditions are closely similar to their ports of origin. Many ships that call at the San Pedro Bay Port Complex do not need to discharge ballast water because they are unloading more cargo than they take on. 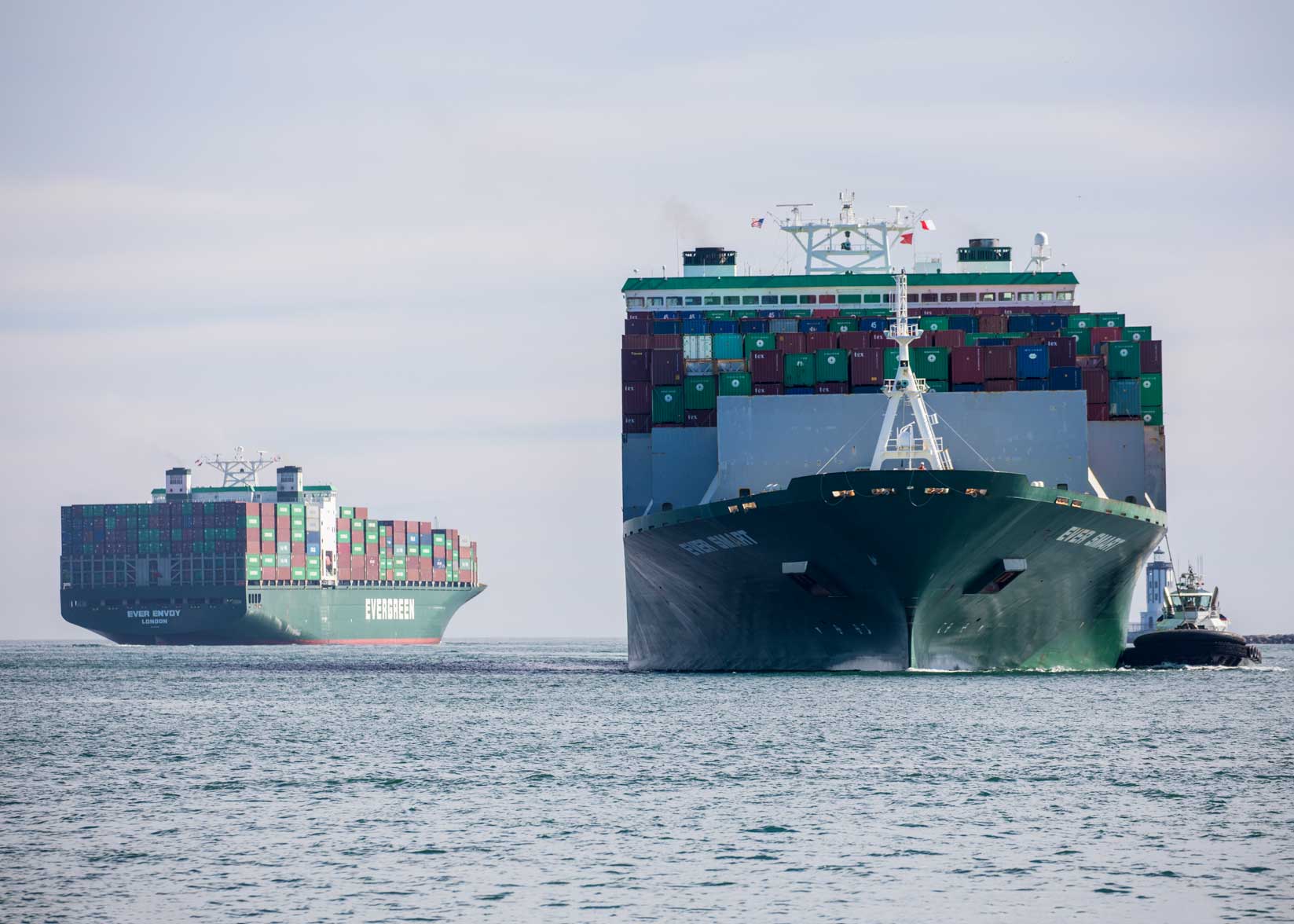 How can we stop the spread of invasive species? 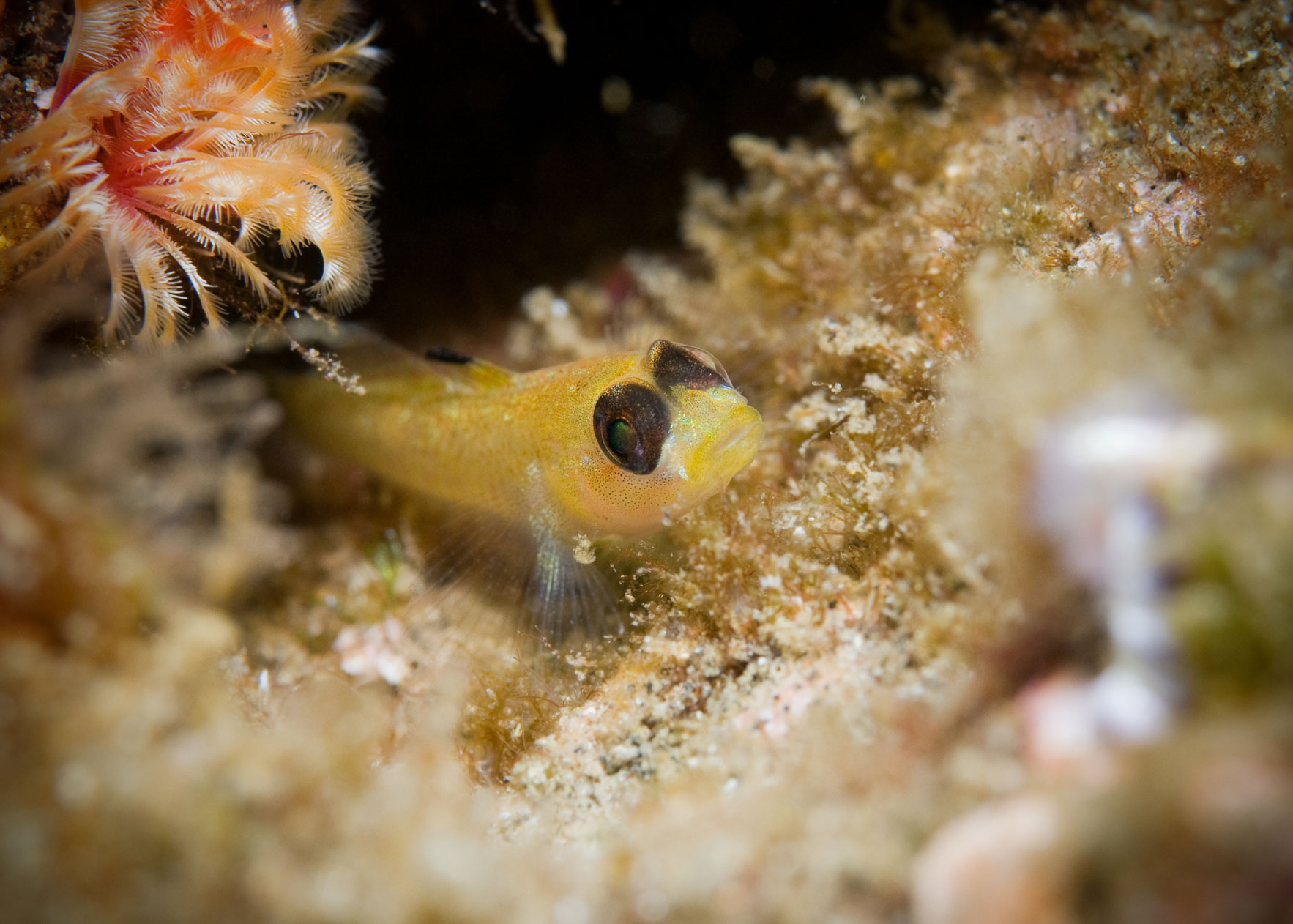 One way of limiting the transport of invasive species by ships is to require a mid-ocean exchange of the ballast water. This measure has been required for several years. On-board treatment systems that kill organisms living in ballast water are under development and testing. One significant issue with treatment systems is that the resulting water must not be toxic when discharged in the destination port. Despite regulations scheduled to require certain performance standards and a commitment by shippers and ship builders to incorporate viable systems, the technology has not progressed rapidly; however, the U.S. Coast Guard has recently issued approval for several treatment systems to be used in U.S. waters.