Home / environment / biological resources / comprehensive biological surveys
Back
Habitat conditions and marine biological communities in the San Pedro Bay port complex have been documented since the early 1950s. The first comprehensive surveys of biological, physical, and chemical conditions in the harbors were conducted by the Harbors Environmental Project of the University of Southern California between 1971 and 1978 to document existing conditions and evaluate impacts associated with dredging and planned expansion of the two ports. Several subsequent studies were conducted during the 1980s and 1990s; however, these studies focused on each port separately.

These comprehensive biological surveys evaluate the area’s physical and ecological characteristics, including surveys of kelp, eelgrass, plankton, fish, benthic animals, and marine birds and mammals. The surveys also address seasonal variations, the presence of invasive species and compare the ecological characteristics of various types of habitats found in different areas of the Los Angeles-Long Beach Harbors. The information from these surveys has been used in numerous environmental documents and for biological mitigation planning related to port development projects.

To inform the public about the results of these surveys, the ports of Los Angeles and Long Beach have published reports and illustrated publications of the marine environment in Los Angeles-Long Beach Harbors, which demonstrate how natural resources have improved over the decades as a result of the successes of the ports' environmental protection efforts. You can download the results of the surveys and accompanying brochures below. For more information, call the Environmental Management Division at (310) 732-3675. 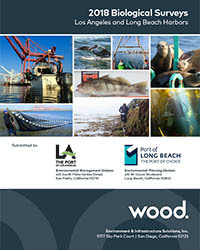 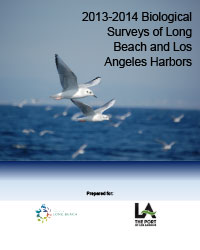 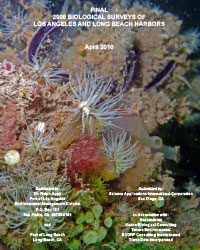 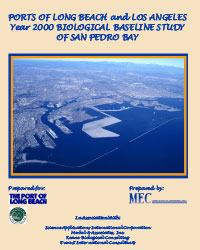 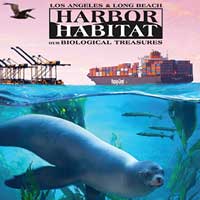 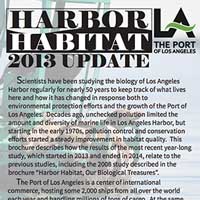