Home / about / employment
Back 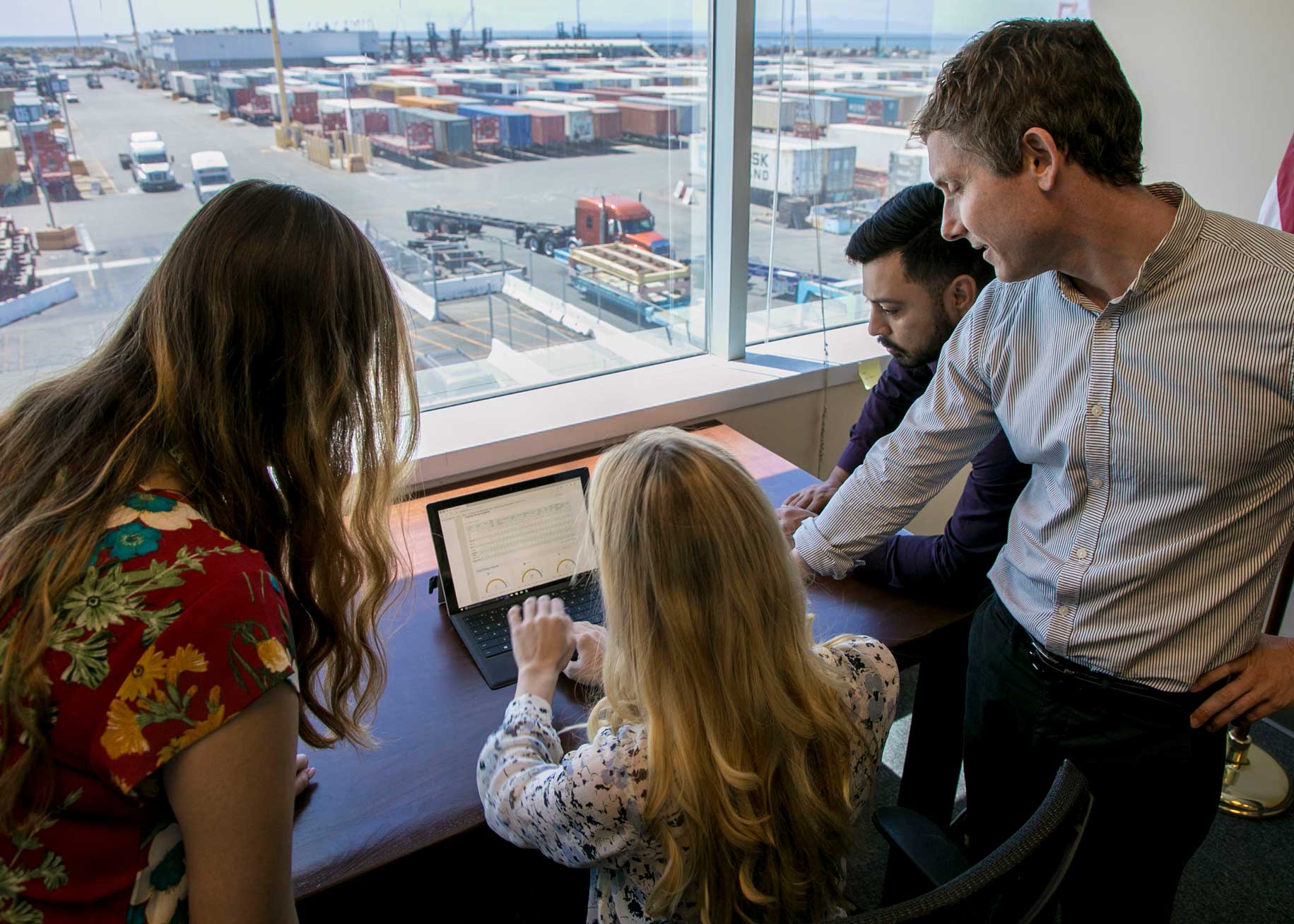 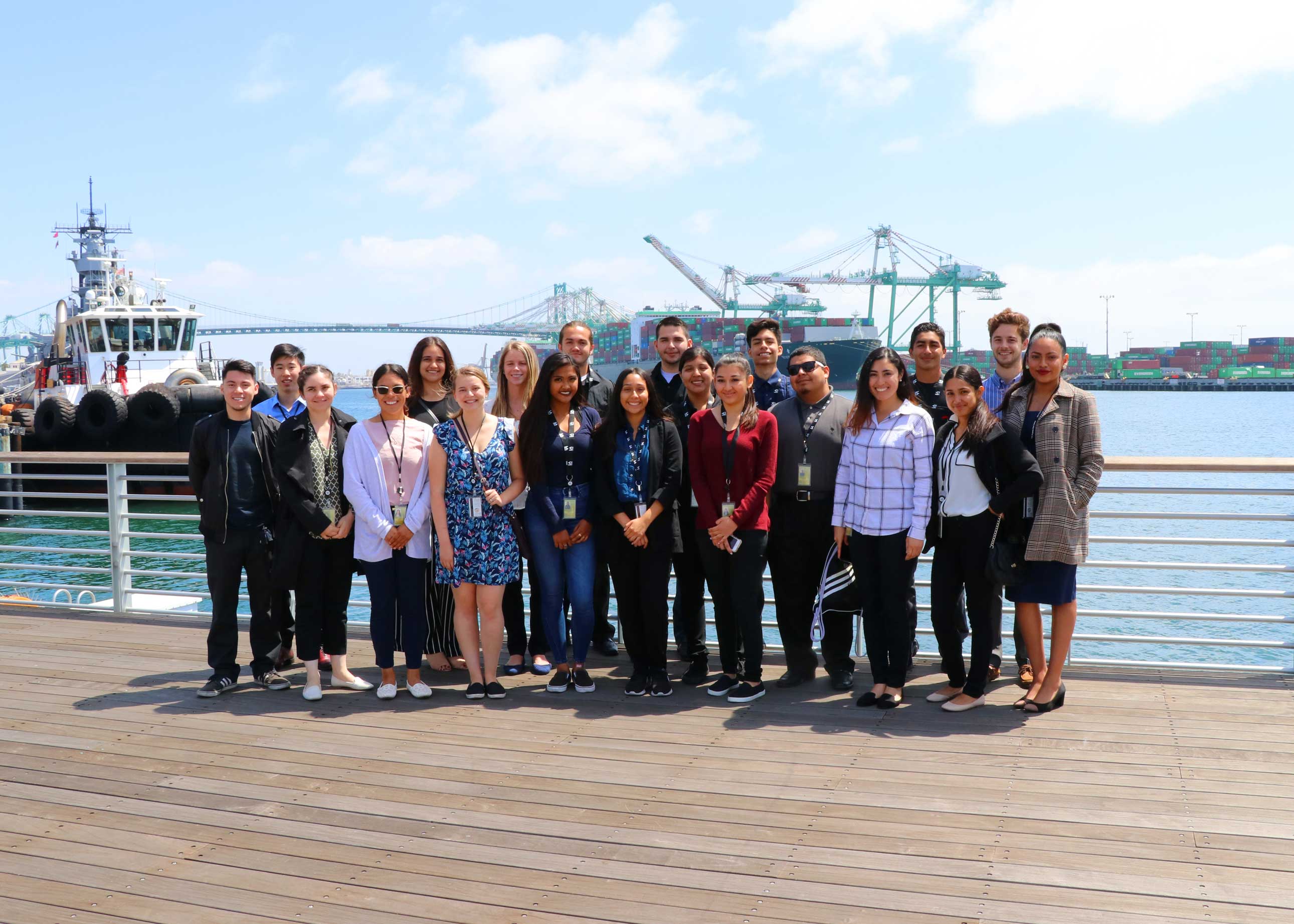 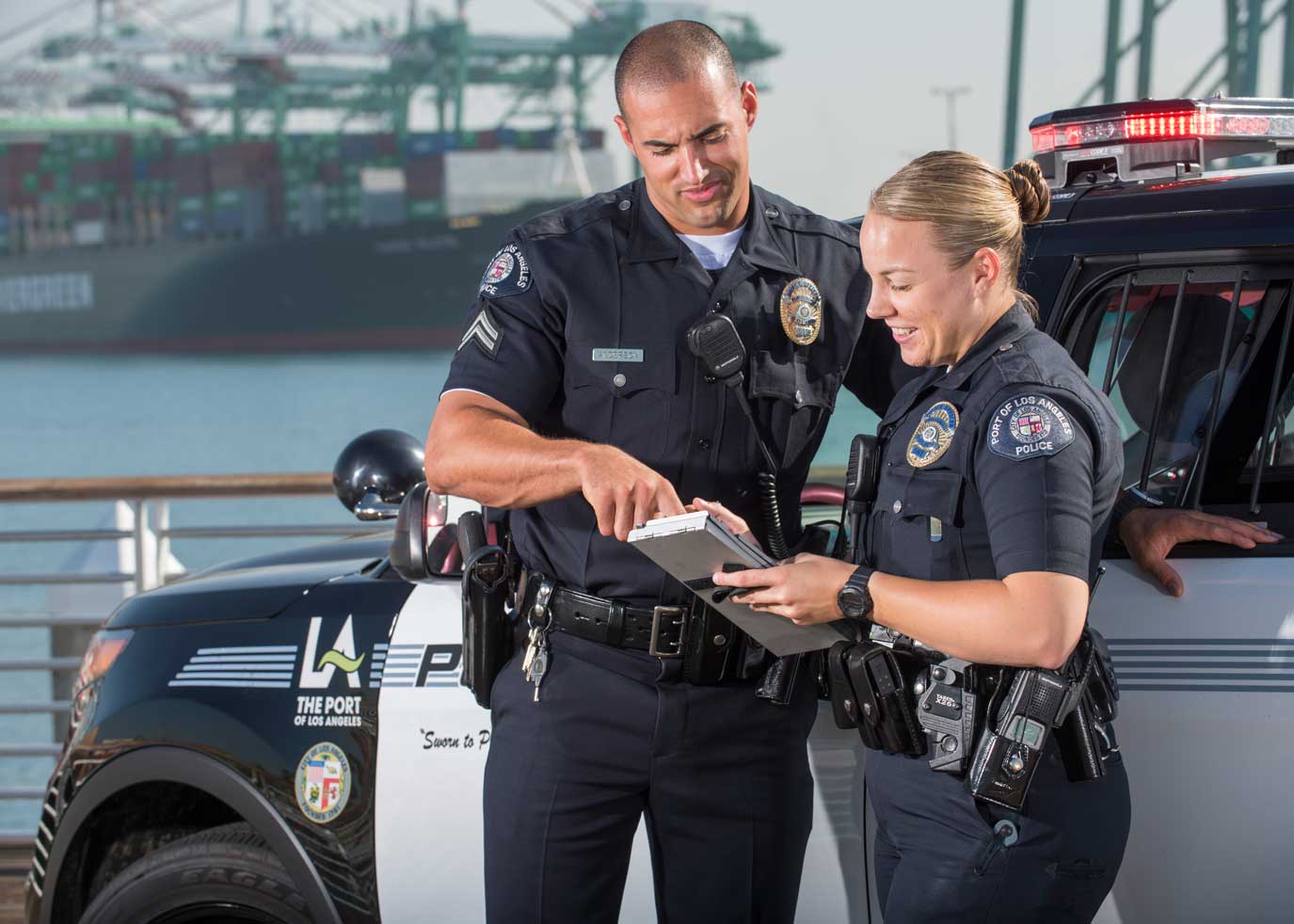 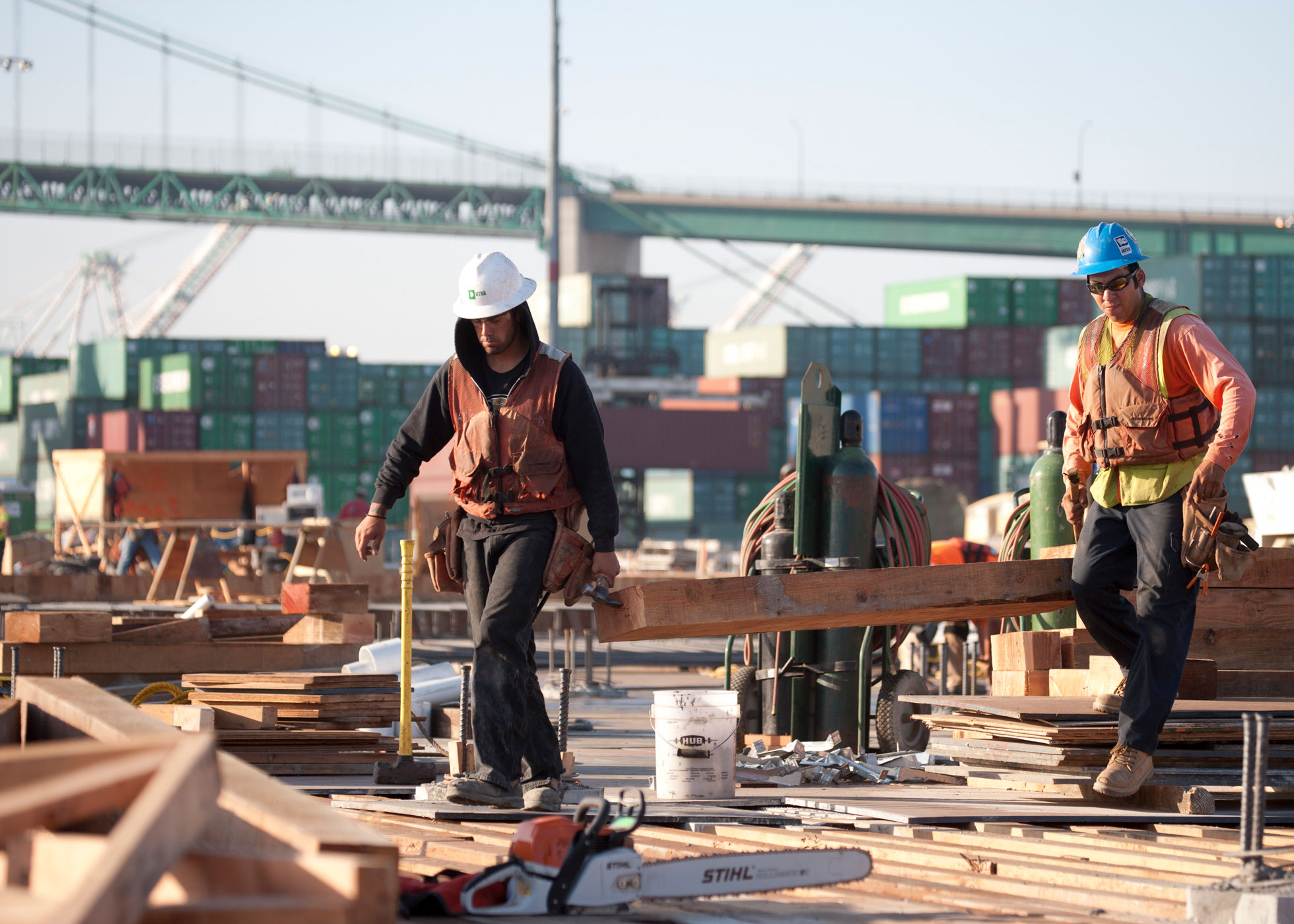 How to Become a City Employee

While most positions at the Port are secured through the City of Los Angeles civil service process, the Port’s Human Resource Division directly hires summer interns and student workers.

How to Become a Student Worker

Other jobs generated at the Port, are managed directly by Port tenants and companies—from independent terminal operators, to shipping and cruise lines, to service and logistics companies—or, they are offered directly by labor unions that contract with the Port.