In one of the nation’s largest habitat restoration projects of its time, the Port restored Batiquitos Lagoon in North San Diego County from a choked and dying habitat to a thriving habitat with ocean access. This project, completed in 1996 at a cost of $57 million, increased the state’s wetland inventory by at least one hundred acres and returned a natural treasure back to the people of California. Through the Port's mitigation efforts at the lagoon, marine fish — from California halibut to white sea bass — have returned in great numbers. Several threatened and endangered bird species are nesting in record numbers and shorebirds are feeding on the newly created mud flats. For more information, visit the Batiquitos Lagoon Foundation. 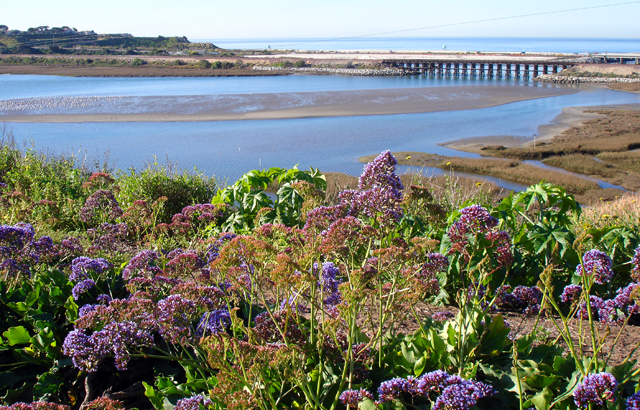 In 1996, the Port committed to provide over $33 million in funding for the restoration of Bolsa Chica Wetlands in Orange County in exchange for Port mitigation credits. In 1997 and 2005, the Port increased its commitment, in the end providing nearly $51 million in funding that allowed for the purchase and restoration of the Bolsa Chica lowlands and muted tidal wetlands. This project restored tidal flushing to a wetland degraded by past human activities and provided a total of 305 mitigation credit to allow the Port to sustainably accommodate growth. For more information, visit the Bolsa Chica Conservancy. 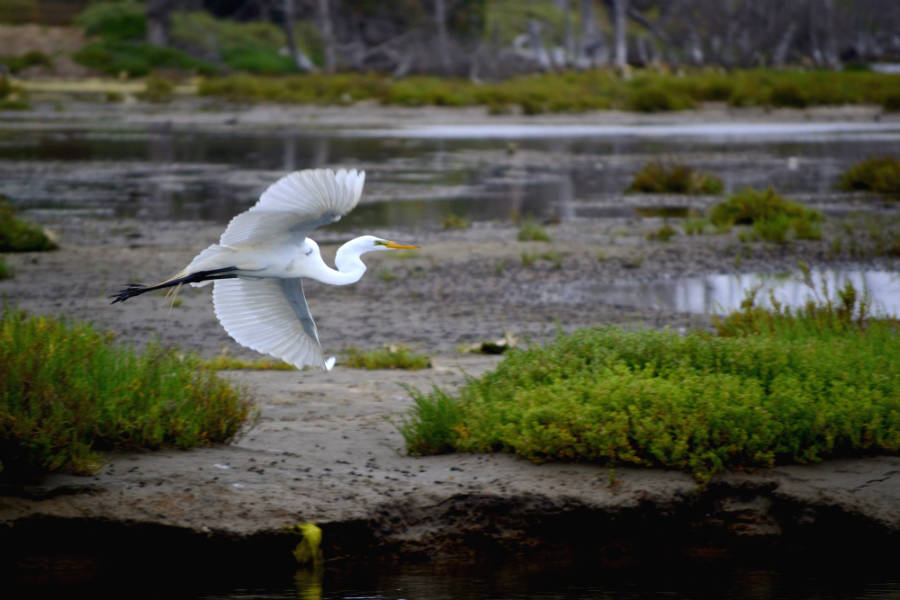 This 365-acre shallow water habitat located in the Outer Los Angeles Harbor provides a replacement habitat and feeding area for fish and marine birds. The Cabrillo Shallow Water Habitat was built in four phases over 15 years, with Phase 4 construction ending in 2013, through the beneficial reuse of sediments dredged from the harbor bottom during channel deepening projects. Despite its industrial nature, the Outer Los Angeles Harbor area is a valuable marine resource, particularly for juvenile fish. Many of the 75 fish species found in the harbor are common along the West Coast, but they are more abundant within the harbor, which is an important nursery for several fish species. 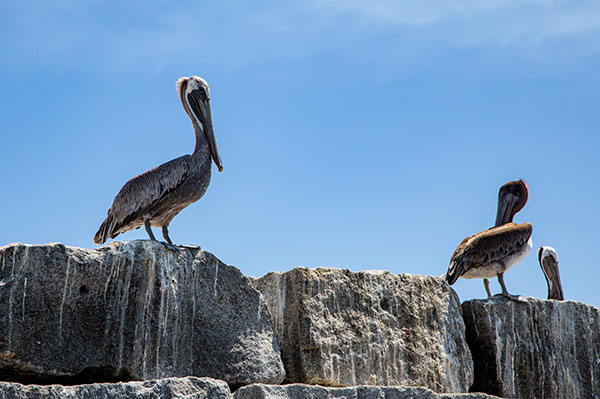 Eelgrass is classified as a special aquatic site. It is afforded additional regulatory protection because of the value it provides as a food source, nursery habitat for fish and invertebrate species, and as a foundation (or habitat-forming) species. The Port has two main areas where large beds of eelgrass are found: Cabrillo Beach and Seaplane Lagoon/Pier 300. In recent years, however, eelgrass has been found in a number of other areas in small patches where depth and bottom surface allow growth to occur. When Port projects impact eelgrass, the Port will also create new eelgrass habitat to mitigate for this impact. The most recent example is the Cabrillo Eelgrass Mitigation Site, in which the Port contoured the existing shoreline and planted over 3 acres with eelgrass. The site is monitored for five years after construction to ensure the success of the site. 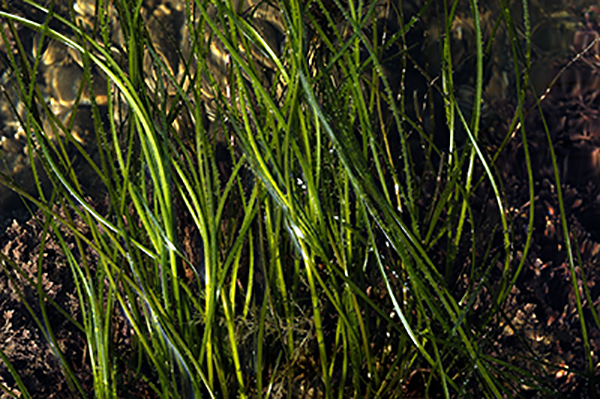 Salinas de San Pedro is a 3.75-acre salt marsh at Cabrillo Beach built by the Port of Los Angeles in 1985 to replace lost shallow-bottom fish habitat. Operated and maintained by Cabrillo Marine Aquarium, the salt marsh is home to salt-tolerant plants, many invertebrates, fish, and migratory and resident birds. Each month, Cabrillo Marine Aquarium hosts an open house for salt marsh Salinas de San Pedro, where visitors can witness this beautiful wetland and its many inhabitants firsthand. 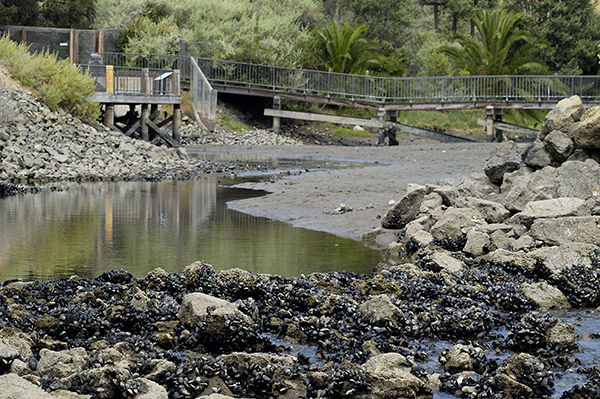