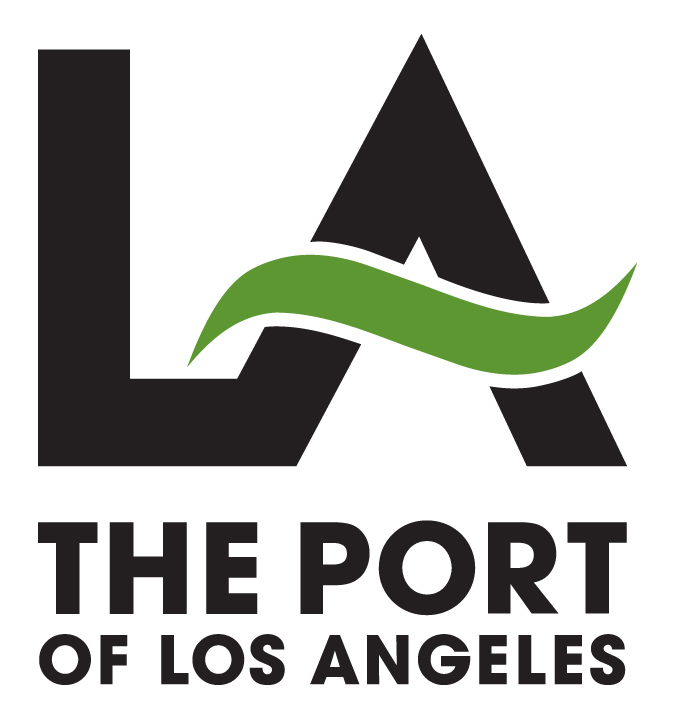 Avin Sharma is the Director of Labor Relations and Workforce Development for the Port of Los Angeles. He joined the Port in 2017 after having served in President Obama’s Administration as The White House Liaison and Counselor to U.S. Secretary of Labor Tom Perez. He previously served as the Economics Director in the Presidential Personnel Office at The White House and U.S. Department of Justice. Before joining the Obama Administration, he was a litigation attorney in private practice. In 2020, Sharma also served on the Biden-Harris Presidential Transition Team where he was the lead for the U.S. Department of Labor.
In his role at the nation’s busiest port, Sharma is responsible for engaging and maintaining positive relationships with labor unions, including the International Longshore and Warehouse Union (ILWU), International Brotherhood of Electrical Workers (IBEW) and International Brotherhood of Teamsters. He also leads the Port’s efforts to develop projects that support workforce development in the goods movement sector across Southern California. In 2020, Sharma was appointed to the California Workforce Development Board by Governor Newsom.
Working alongside Port Executive Director Gene Seroka, Sharma helped to spearhead the Logistics Victory Los Angeles (LoVLA) COVID-19 response effort in March 2020 to assist in getting critical personal protective equipment (PPE) into the hands of healthcare workers. Sharma played an integral role in acquiring supplies, working directly with hospitals and skilled nursing facilities to determine their immediate needs, from identifying medical-grade requirements and negotiating prices to vetting suppliers and securing donations. He facilitated a purchasing deal with Honeywell to manufacture 24 million N95 masks exclusively for the City of Los Angeles and helped to expand LoVLA to others throughout the supply chain by allocating donated masks for farm workers who worked outdoors amid the pandemic, wildfire smoke and extreme heat.
Sharma holds bachelor’s degrees in business economics and political science from the University of California, Santa Barbara, and a juris doctor from the University of California, Hastings College of the Law. He is an active member of the State Bar of California.