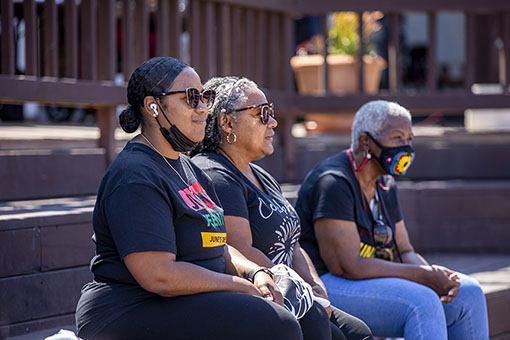 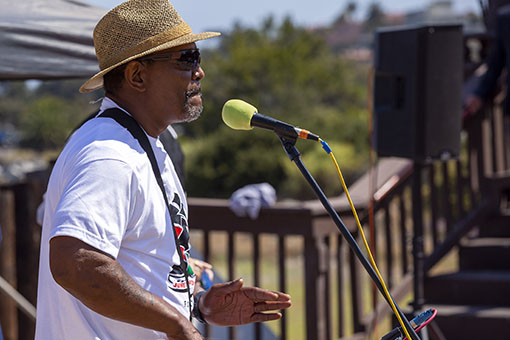 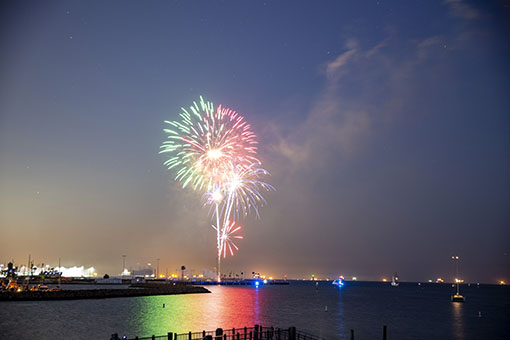 The inaugural 2021 Juneteenth Celebration at the Cabrillo Beach Youth Waterfront Sports Center was a first-ever, one-of-a-kind event to celebrate Juneteenth, hosted by Juneteenth 400, a nonprofit organization. This event included tributes, education and entertainment organized by Juneteenth 400, culminating with a fireworks show sponsored by the Port of Los Angeles. This unique event of national importance not only celebrates history but also paves a path forward for today’s youth. Central to the event is the drive to put more local youth into the maritime and leadership-oriented Los Angeles Maritime Institute TopSail Youth Program.

The Port of Los Angeles hosts a free fireworks show on Juneteenth (June 19), a national holiday commemorating the emancipation of slavery in the United States. Fireworks begin at 8:45 p.m. at Cabrillo Beach.

Also known as Freedom Day, Jubilee Day, Liberation Day and Emancipation Day, Juneteenth is a holiday commemorating the emancipation of slavery in the United States. The event originated in Galveston, Texas and is celebrated annually throughout the U.S., on the 19th of June or the third Saturday in June. It is commemorated on the anniversary date of the June 19, 1865 announcement by Union Army General Gordon Granger, proclaiming freedom from slavery in Texas. Juneteenth was designated an official federal holiday in 2021 and a City of Los Angeles holiday in 2022.

Juneteenth 400 is a 501(c)(3) nonprofit organization established by San Pedro resident and community activist Joe Gatlin in 2021. Gatlin hosted an annual Juneteenth Celebration at San Pedro's Peck Park from 2000 to 2018, which, over the years, helped to attract thousands of Angelenos to the Los Angeles Harbor area. The “400” signifies 400 years after the first slave ship arrived in the English colony of Virginia in 1619, as documented by The New York Times. 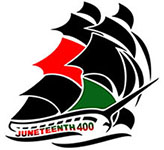 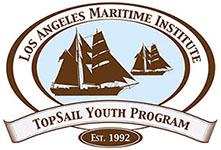