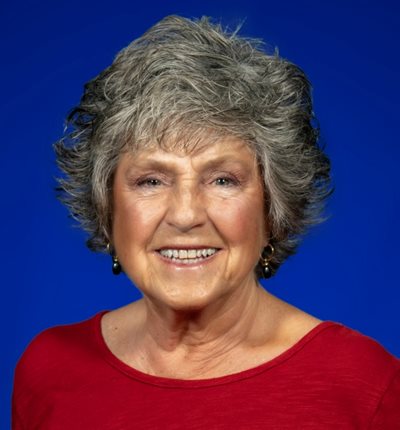 “Diane is a proven leader with more than four decades of experience fighting for social justice and advocating for workers’ rights,” said Garcetti. “Angelenos will benefit from the breadth and depth of experience she will bring to the Board of Harbor Commissioners.”

A resident of San Pedro, Middleton is an attorney and expert in labor and maritime law. She began her career practicing law in San Francisco, then Detroit, where she  represented injured auto, steel and hospital workers including many labor union activists. Upon joining the Wilmington office of the law firm of Margolis, McTernan, Scope, Sacks & Epstein in the 1970s, Middleton was the first to file a class action asbestos lawsuit on behalf of shipyard workers.

In 1979, Middleton established her own law practice in San Pedro, which specialized in maritime law and in representing injured longshoremen and shipyard workers, including many who suffered from the effects of asbestos.  For more than three decades, Middleton represented approximately 7,000 individuals until her retirement in 2010.

Middleton founded the Diane Middleton Foundation in 1998, a nonprofit foundation committed to supporting individuals and organizations  fighting for basic economic, labor and civil  rights  in the areas of  housing and elimination of homelessness, educational reform,  and labor organizing. Along with David Arian, in 1993 she co-founded the Harry Bridges Institute—an organization dedicated to promoting labor, worker education and community organizing—and has been a member of its leadership team ever since.

Through the years, Middleton has served in leadership positions on numerous boards, including the Board of Neighborhood Commissioners, the Housing Authority of the City of Los Angeles, the Toberman Settlement Center and the Harbor Interfaith Shelter.