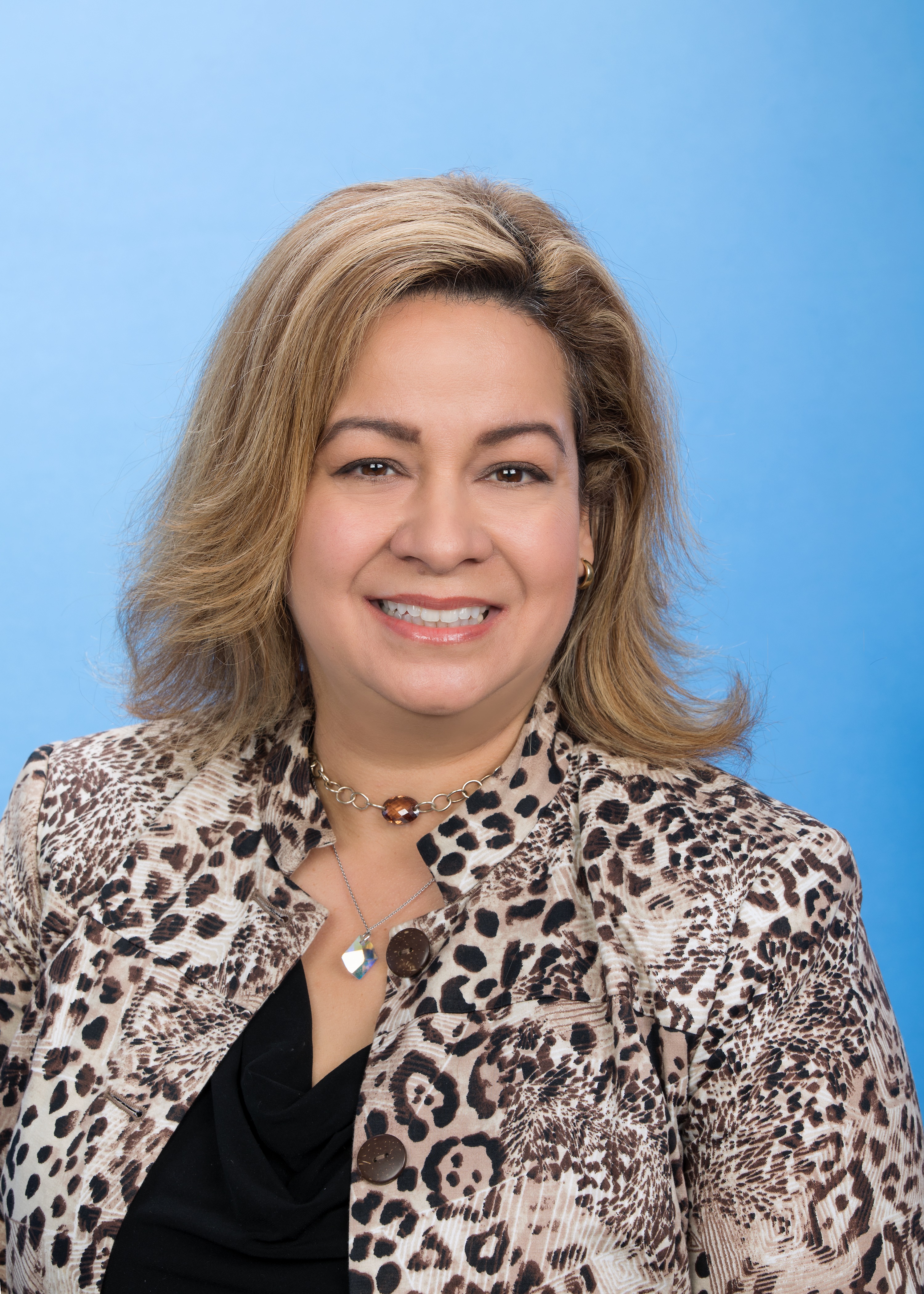 Marisela Caraballo DiRuggiero is the Director of Trade Development for the Port of Los Angeles, the busiest container port in North America. Appointed to this position in 2019, she directs the Trade Development Division, ensuring that the Port fulfills its mission to connect U.S. businesses with overseas trade opportunities—particularly exports—to encourage increased trade through the Port. Her portfolio includes oversight of Trade Connect, the Port’s educational trade outreach program tailored to small-and medium-sized businesses interested in export markets.
With more than two decades of experience in public policy development, issues management and legislative advocacy, Caraballo DiRuggiero is also responsible for  outreach to professional associations and government agencies to promote specialized business opportunities in key commodity areas, with an emphasis on export cargo.
Additionally, Caraballo DiRuggiero oversees the function of intergovernmental relations with foreign governments, advancing the Port’s influence on expanding trade markets, and is the Port’s point person to the international diplomatic community.  She has purposefully advanced the Port’s influence on the world stage by negotiating many sister port agreements promoting trade, environmental stewardship, infrastructure development, supply chain efficiencies, and increased security protocols.
Previously, Caraballo DiRuggiero served as the Port’s Director of Legislative Affairs, where her focus was on legislative policy. Her achievements include securing more than $350 million in government funding for Port infrastructure projects in areas of transportation, security, environment and dredging. Prior to joining the Port in 2002, she worked for a Member of the U.S. Congress, a California State Senator, and a real estate development company.
In addition to her responsibilities at the Port, Caraballo DiRuggiero serves on the boards of the United States-Mexico Chamber of Commerce California Regional Chapter, Loyola Marymount University Center for International Business Education Advisory Council, and the California Fashion Association. She  is a member of the Wilmington Rotary Club.
As a cum laude graduate of Loyola Marymount University, Caraballo DiRuggiero earned a bachelor’s degree in political science with a minor in Spanish literature. She also attended a prestigious scholars program at Oxford University, Queens College.
Contact Marisela

Abigail Flores is a Trade Program Manager in the Trade Development Division for the Port of Los Angeles. She works closely with the Director of Trade Development on special projects, supports trade outreach through the Trade Connect seminars, and assists with diplomatic visits. She serves as the budget administrator for the division and maintains the Trade Connect website.
Flores has more than 20 years of civil and military service. Most recently, she worked as a Management Analyst for the Cargo Marketing Division, focusing on contract oversight, and served as a project manager for special events, division budget administrator, presentations, and the preparation of board reports. Prior to that, Flores worked in the Budget Division, where she specialized in budgetary analysis and recommendations, developing the annual department budget and divisional operating budgets for review and approval, and conducted expense tracking analysis. Her first position with the Port of Los Angeles was with the Public Relations Division as a Management Analyst, where she worked on community events, budget and contracts. Flores began her career with the City of Los Angeles as a Management Assistant in with the Los Angeles Police Department. Prior to her work with the City of Los Angeles, she served as a member of the United States Army Reserve as a Sergeant assigned to a Reception Battalion.
Flores holds a Bachelor of Science degree in Business Administration, with an emphasis on Finance, Real Estate and Law, from California State Polytechnic University, Pomona.
CONTACT ABIGAIL 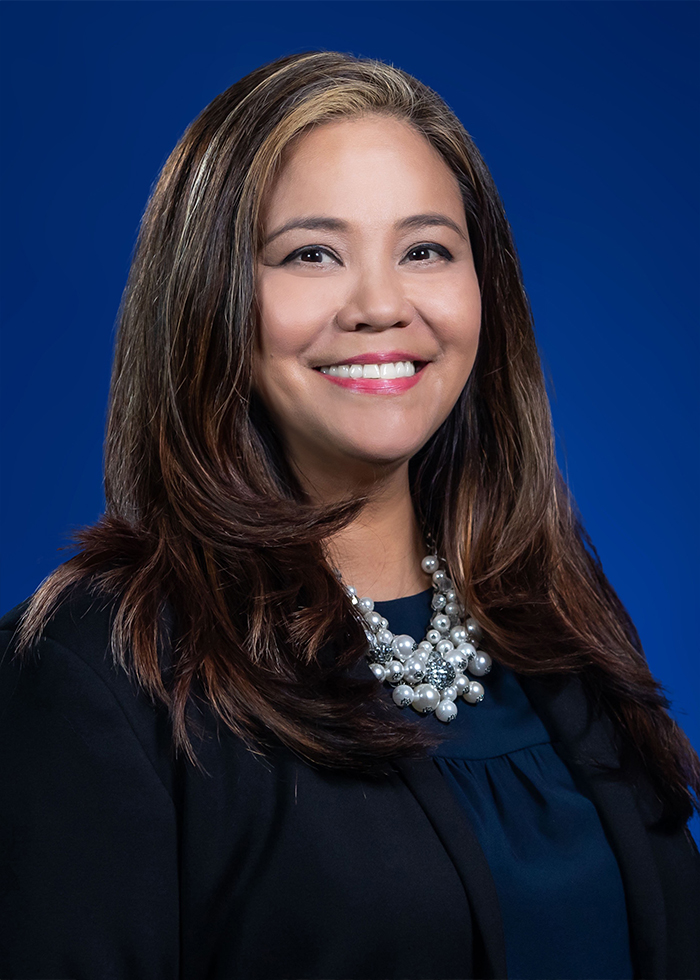 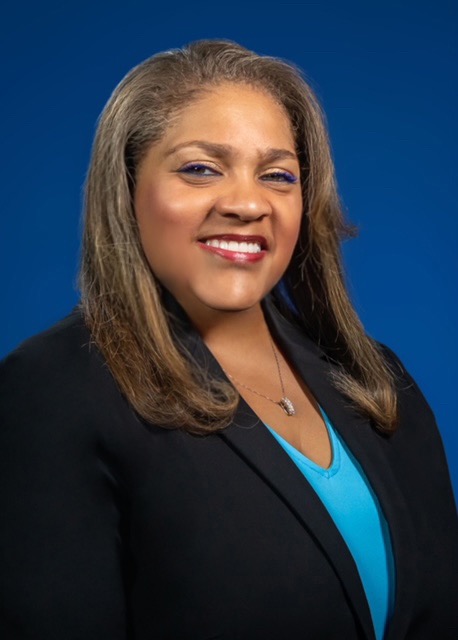 Charmaine Martin is a Trade Program Manager in the Trade Development Division for the Port of Los Angeles.  She works closely with the Division Director on special projects, coordinates Trade Connect seminars throughout the region, and coordinates delegation visits. She also serves as the administrator processing items for the budget.
Martin has more than 20 years of experience working in various positions within the City of Los Angeles.  Most recently, Martin served as a Business Relationship Manager at Los Angeles World Airports, where her responsibilities included managing concession agreements and tenant relations.  Prior to that, she was the administration liaison for the Deputy Chief of Port Police, in addition to managing the Port Police professional development and training unit and administrative assignments.
Earlier in her career, Martin worked for various Los Angeles City Departments, including the Los Angeles Harbor Department, Homeland Security Division; Los Angeles Office of Finance, Los Angeles Office of the Treasury, and Los Angeles Public Works Department.
Martin holds a holds a Bachelor of Science degree in Business Administration, from California State University Dominguez Hills.
Contact Charmaine

CONNECT WITH US TODAY